Top tips on how to burglar-proof your home

Once you’ve found your perfect home, kitted it out with your favourite interiors, and filled it with all your most treasured possessions, you’ll no doubt want to protect it from intruders at all costs. Your home is your haven, and the thought of anyone violating that is deeply unsettling.

Unfortunately, 400,000 burglaries took place in the UK last* year with research revealing that people living in semi-detached houses in the South East of England are the most likely victims**.

Although you may employ all the usual tips and tricks to secure your home, there are extra precautions you can take to protect your property, like investing in some of our new motorised smart blinds.

Don’t give too much away

It’s easy to make yourself a target for burglars through seemingly harmless actions.

Tom comments: “Posting intimate details about your relationships, friendships, family matters or personal belongings, gives individuals insight into your life that people wouldn’t normally have. Posting images online of your new engagement ring or tech gadget on sites such as Instagram, Facebook or Twitter identifies you as a person with items of value.

“Equally, posting pictures of your holidays in the public forum poses a risk to you and your family as it shows criminals that you’re not at home. After a reconnaissance phase they can attempt to gain access to the property knowing that in all likelihood they’re likely to not be disturbed..

“From sources such as Facebook, Twitter, blogs and Instagram it’s possible to chart enormous sections of an individual’s life, they can even discover details about their future movements or daily routine. All of this freely available information gives criminals a huge advantage before they even physically view their target."

Michael also warns that usual things like having a calendar on the wall can give a burglar insight into days that you will be on holiday.

Create the illusion someone is at home

Although it may seem like a nice idea to let some light into the house while you’re out, you could be allowing burglars to scout out your home.

Michael advises: “Obscure your front window – purchase some blinds – the unknown is the most important thing. Burglars won’t feel confident if they can’t see in.”

Motorised blinds, such as these, can be controlled remotely, allowing you to manage your home privacy from afar, offering flexibility for busy lifestyles. They can also be used to create the appearance that someone is home when they’re not, something which Michael says deters thieves as “burglars don’t want to be confronted with anyone as this then becomes a different offence.” 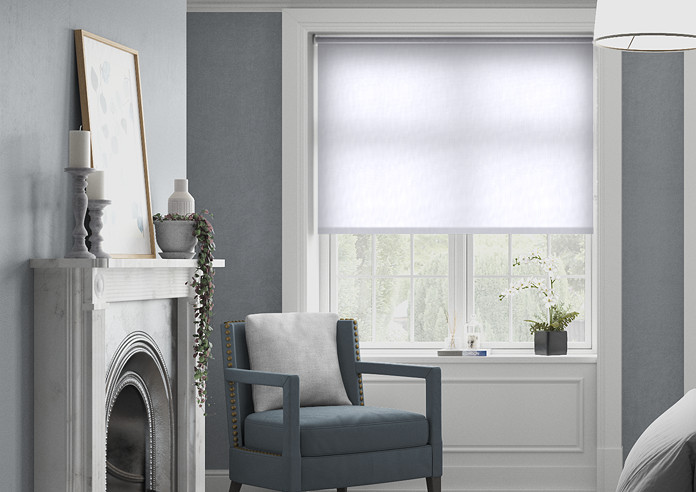 Keep valuables out of sight – including pets!

Whilst it’s common knowledge that you shouldn’t leave valuables, such as keys and handbags in plain sight, Michael also warns that your pets could be making you more vulnerable to theft.

He explains: “If someone has a pet, they’re not going to have an alarm”, something which he cites as a green light to burglars that they may be able to commit a crime undetected.

Cat flaps can also weaken your security, as Michael warns: “even if the flap isn’t big enough to break into the house, it still weakens the door and makes it easier to break into.” 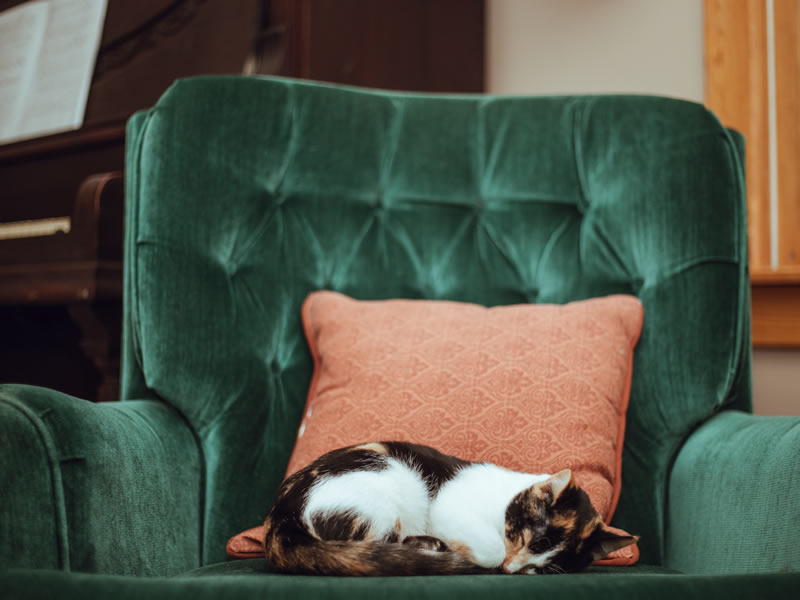 Once a burglar has decided to enter your property, it’s important to have measures in place that make it difficult for them to progress any further.

Michael suggests: “Doors should have a cylinder lock and deadlock which lock the door securely when used together.” Smart locks, such as this one from Yale, are also a great option if you’re prone to forgetting to lock your door as you can control the mechanism from your smartphone.

He also advises putting a cage on the inside of the letterbox as he explains that burglars “can go ‘letterbox’ fishing – using a long rod/pole to pick small items up”, such as car keys and handbags.

Likewise, Tom suggests the use of: “internal additional window locks that cannot be opened even if the glass is smashed” and recommends “security doors with multi point locking systems and a solid core which will withstand an attack for longer than a wood or UPVC door." 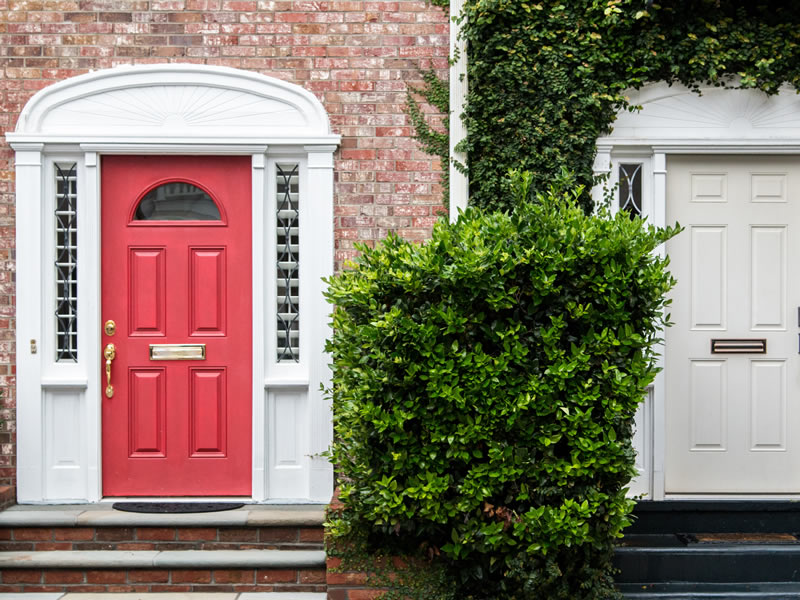 Leave burglars no place to hide

Tom also notes that a key element of impeding access to an intruder is leaving them no place to hide.

He explains: “Your perimeter walls may be restricted in height due to local authority regulations, but you can ensure your garden does not offer as many places to hide; gardens also cast shadows at night which can allow intruders to approach the house unseen.”

Although Tom appreciates that there has to be a balance, as he explains: “It is crucial that any measures suggested or implemented are proportionate and realistic – a house cannot look like a prison, but the risk must be displaced away from your property.” 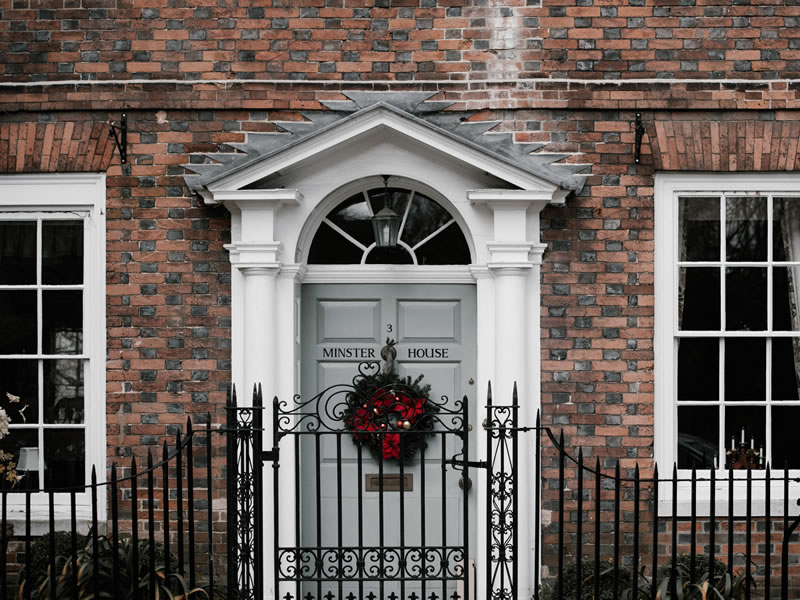 Although surveillance equipment means making an initial investment, it can prove invaluable.

Tom explains its importance, saying: “If the criminal does breach your defences, then the third objective is to detect, hence the use of equipment such as IDS and CCTV enabling the homeowner’s security partners to identify the intruder’s location as well as obtaining evidence.”

Indoor security cameras, such as this one from Somfy, detect movement inside your home and notify your phone, enabling you to be instantly aware of any disturbances. 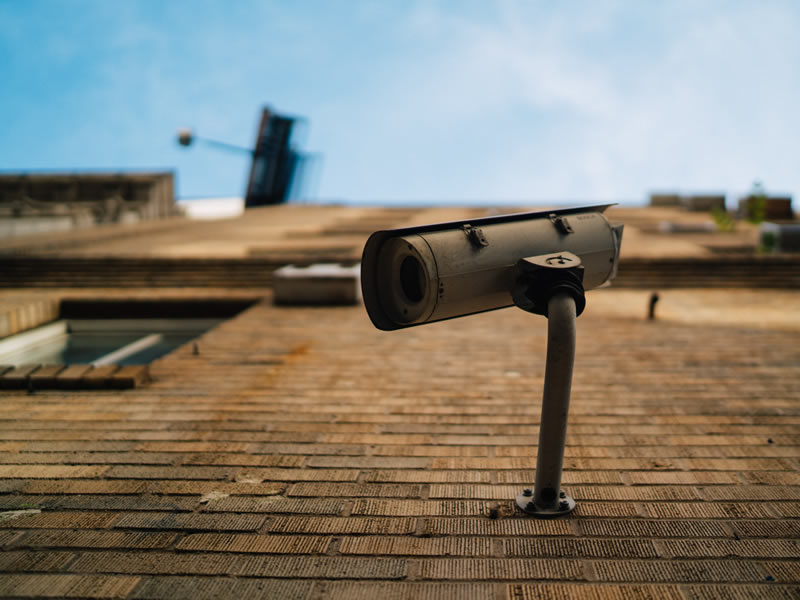 Join forces with your neighbours

Your neighbourhood can be a great layer of natural protection for your home.

Tom suggests you: “Join in with any neighbourhood watch schemes and speak to your neighbours.” 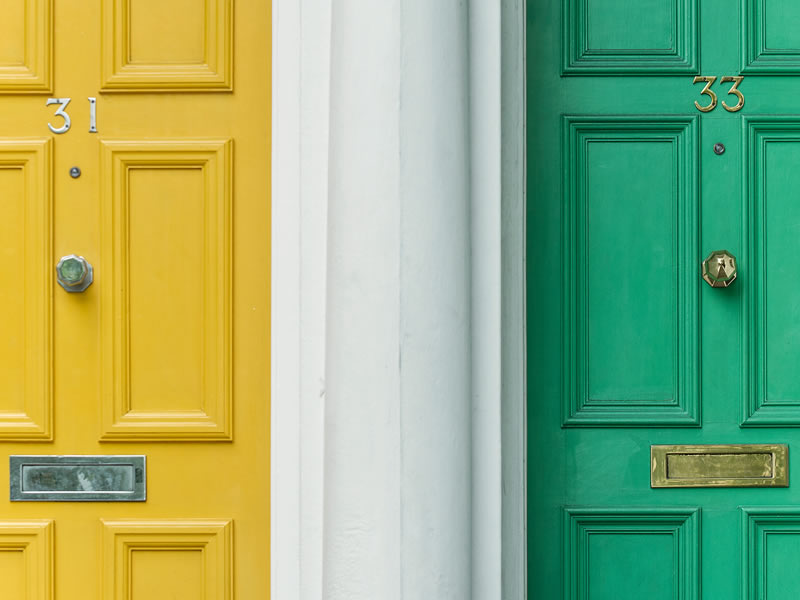 Another way to be prepared is to photograph every room in your house, highlighting key possessions. Michael explains that “insurance companies will be happier to deal with your claim if you have evidence of your belongings” as burglars usually leave a home in disarray making it harder to catalogue what has been lost. 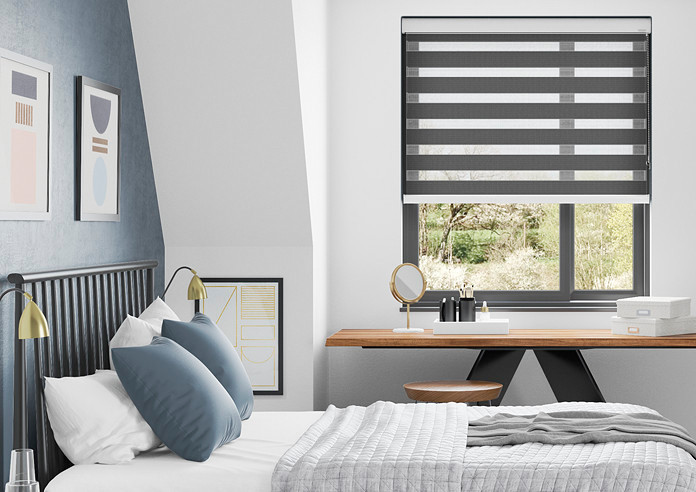 Although this guide offers an extensive home-security approach, just making one of these changes or investing in one piece of security smart tech can make you feel safer at home, and a safe home is a happy home! 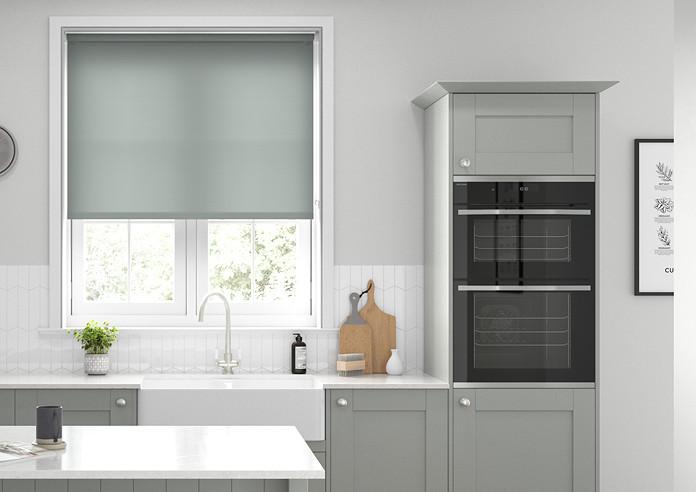 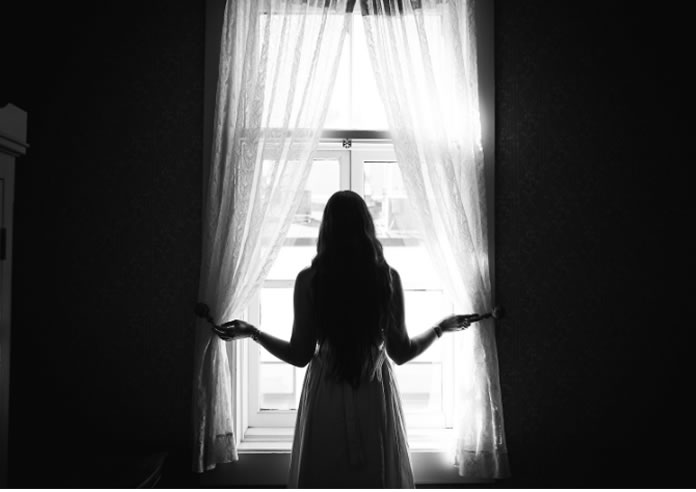